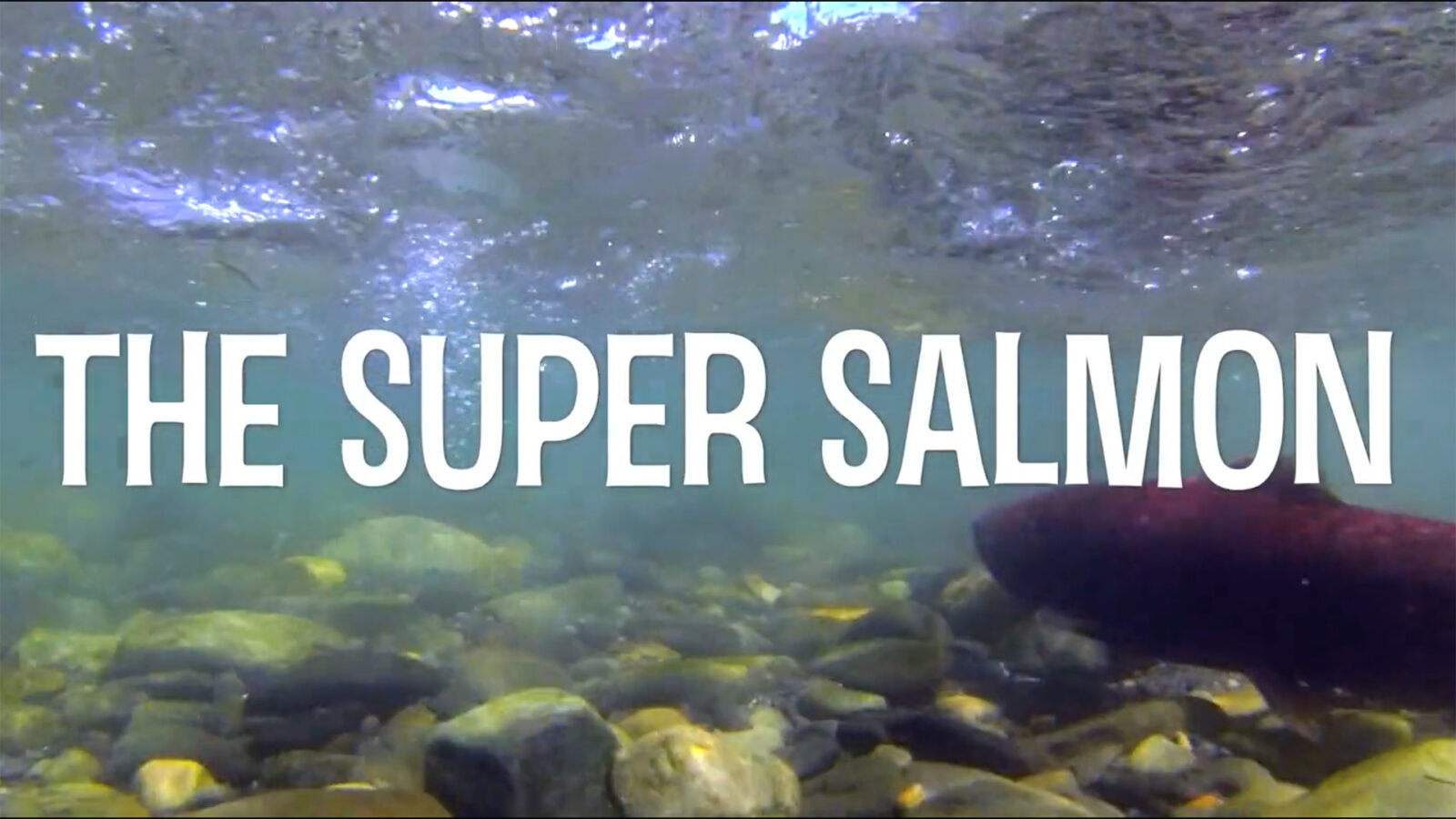 In 2013, a Susitna Salmon was fitted with a radio tracking device.

What it did defied scientific record.

This film tells of Mike and Molly Wood’s battle to oppose a proposed Dam which they said would have an effect on the wildlife that relies on the seasonal flooding from ice melts above the Dam site.

The Dam was to provide electricity for the communities along the river.

Susitna – meaning; ‘River Of Sand’ is the 15th largest river in the USA. The ice melts filled the smaller channels and gullies where spawning took place.

At an estimated cost of 5.2 billion, the Dam would have to hold the water and the river would not benefit from natural seasonal changes which in turn would impact negatively on the eco-system that the river supports.

The Susitna Salmon’s recorded journey proved beyond a doubt that the fish travelled not only all the way upstream, nearly 300 miles, but back down again.

The Dam proposal was eventually shelved. Mike and Molly and the wider community are relieved. Mike said “Losing the river would have been like watching a friend die”